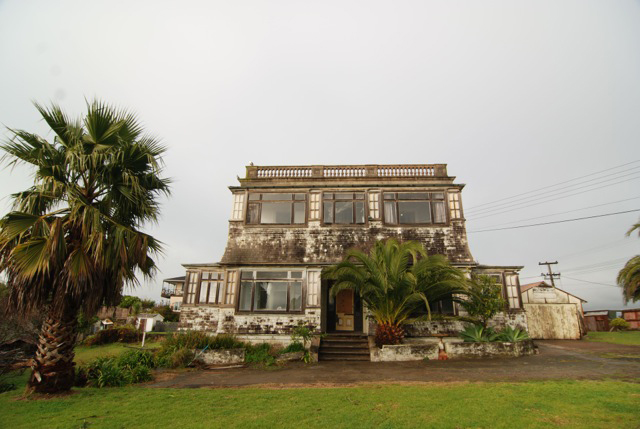 This highly prominent property, well-known in Devonport, could be described as an urban farm, and the house is known by locals as “the castle.” Originally there was a large two-storey ornate villa and stables on a large site.  The stables had collapsed and the villa was not in a good condition.

A previous owner of the site had ambitious plans but they were declined by Council.  Under architect Geoff Richards, the stables and the house were restored and added to, a barn was built for storage and a studio space, the fences were restored, and a significant planting programme was carried out in the large garden.

Geoff will talk about the restoration and addition works, and owner Charmaine Barnett will be on hand to answer questions.

Refrieshments will be available afterwards.

Please RSVP to Helen Geary on heleng@maxnet.co.nz, before Thursday 22 September, as there will be a limited number of places for this event.

Koha would be appreciated. 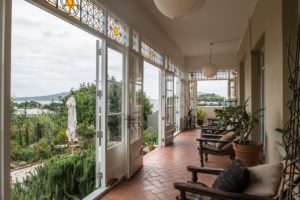 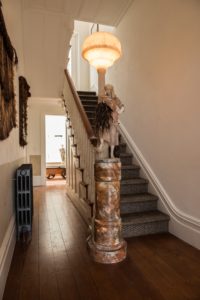