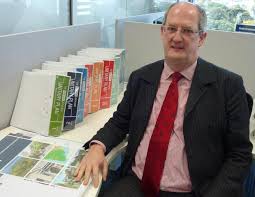 The Independent Hearings Panel sessions on heritage topics are due to wind up tomorrow.

Today Civic Trust, along with Remuera Heritage, Devonport Heritage and Pt Chevalier Resident’s Association made the final presentations on the case for heritage in the Unitary Plan.

Along with the 67 groups in the Character Coalition, these groups advocated strongly for the retention of the temporary pre 1944 demolition control overlay and the special character/historic character overlays.

Allan Matson, president of Civic Trust Auckland highlighted the lack of these controls over parts of the central city, particularly Karangahape Rd and Ponsonby Rd, which he considers are areas of national significance.

David Kirkpatrick, the Panel chairperson, agreed with submitters that the process for the Unitary Plan is less than ideal, both terms of how it is organised and how much time the legislation allows.