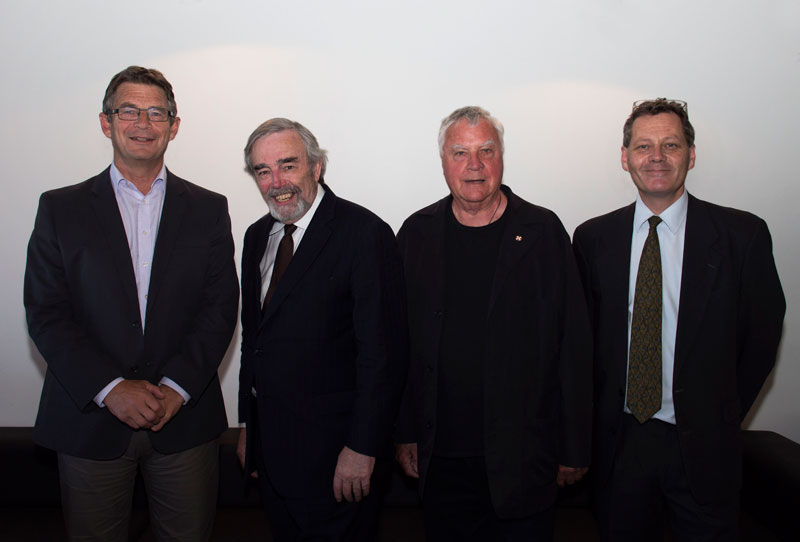 Last week Donovan Rypkema from Washington DC, an expert in the economics of heritage preservation, visited Auckland as a guest of Civic Trust Auckland. This was his second visit to NZ.

He also spent time in Wellington and Christchurch, discussing and presenting on seismic strengthening issues for heritage preservation.

In Auckland he presented to a council workshop on The Value of Heritage in Place-Making. Attendees included council staff, community representatives, architects and property developers.

Donovan was the keynote speaker at an Auckland Council Auckland Conversations on 10 March, to over 250 people interested in how to make Auckland a better place to live.

Some of his key messages were:

Donovan cites the example of economic success at the restored Britomart precinct as evidence in NZ, and uses Britomart internationally as an example of best practice Public Private Partnerships.

His interview with the NZ Herald can be read at

Auckland Conversations Media Vault link to his presentation is at