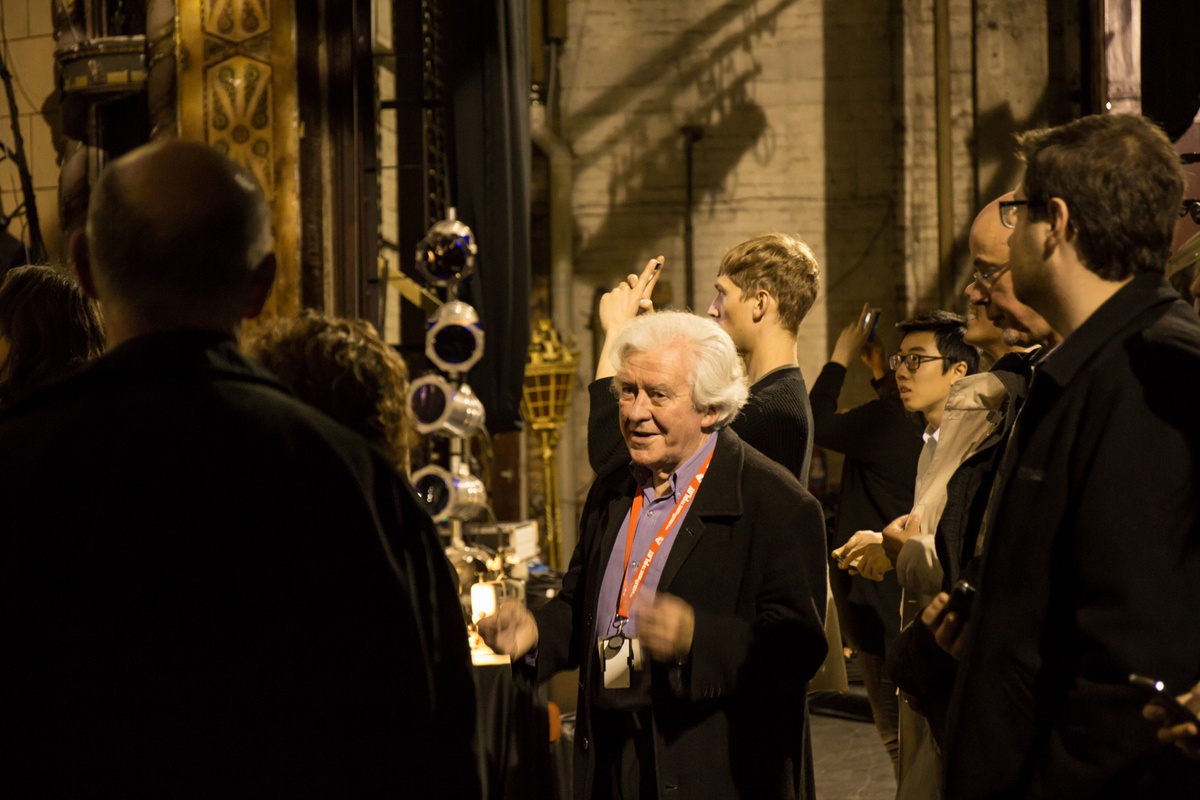 George Farrant has been Principal Heritage Advisor since 2010 for the Auckland Council and is recognised as a national leader in heritage protection. Mr Farrant developed an innovative heritage protection system to help identify and protect heritage buildings, items, trees, archaeology, geology and conservation zones in Auckland’s city and Hauraki Gulf Islands.

He has collaborated with iwi to identify places of cultural significance and led negotiations with landowners to protect these sites.

He has presided over numerous restoration projects including the Civic Theatre, the restoration of Auckland Town Hall, the Auckland Art Gallery, and Pah Homestead.

Mr Farrant developed the concept of the Auckland Heritage Festival, which has run for 10 years, and has contributed to development of heritage policy in the Resource Management Act, and in national and regional forums.