Posted on October 23, 2018 Posted By: Helen Geary Categories: Past Events 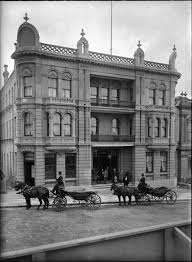 In this year’s Heritage Festival, Civic Trust supported the production of Incendiary 1901, a play reading in period costume by a Waiheke company, Grow Your Own Productions.

It was presented on Sunday 30 September, in the Ellen Melville Hall, Freyberg Place, in the CBD, and also had performances on Waiheke on 29 September and 6 October.

Written and directed by Christine Beardon, the play tells the story of a tragic fire at the Grand Hotel in Princes St in 1901. The facade of the Grand Hotel is still there, with a modern apartment conversion being built behind it.

Civic Trust organised the use of the Ellen Melville Hall, and provided refreshments in the interval. Thanks to Audrey van Ryn for making it all happen! 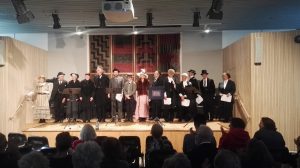 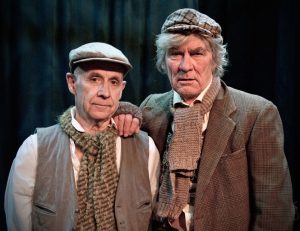 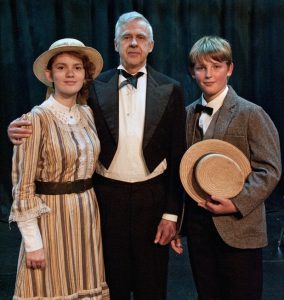 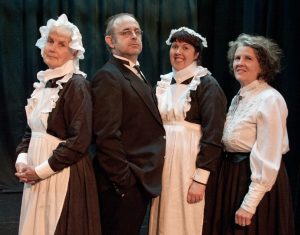 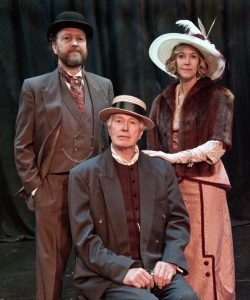