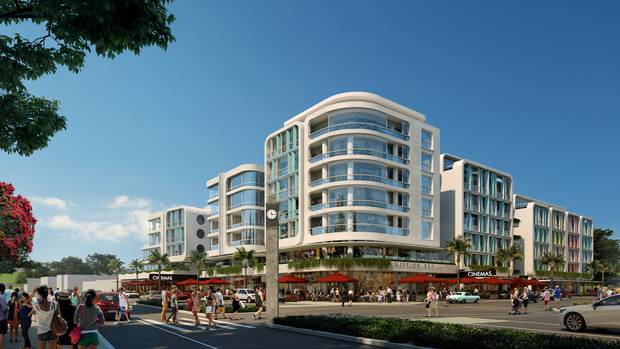 From the NZ Herald today:

The company behind a $200 million high-rise housing and retail block in Mission Bay is fighting the council’s decision to refuse a resource consent because it is too tall.

Drive Holdings, a company linked to developer Urban Developments, has lodged an application to the Environment Court asking it to overturn Auckland Council’s decision, saying the commissioners when considering the resource consent were too conservative in their interpretation around scale and size in relation to the Unitary Plan.

Drive Holdings development director Doug Osborne confirmed the company had filed an appeal and anticipated that the court would first refer the appeal to mediation to allow them to explore the issues raised in the council decision, he said.

But the group of residents strongly opposing the development disagree and say they will not give up and will continue to oppose the plans for the high-profile Mission Bay location between Tāmaki Drive, Patteson Ave and Marau Cres.