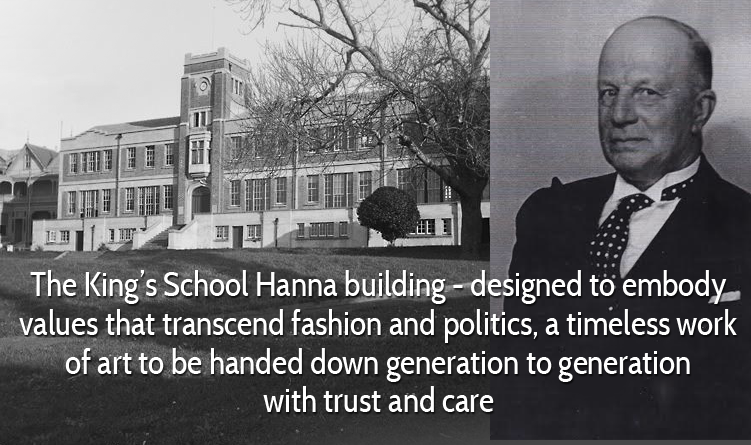 On Tuesday 8 December the Auckland Council Development Committee voted 11-7 to decline a heritage order for the King’s School Hanna Block.

The council Heritage Advisory Panel had requested the Committee to grant a heritage order to halt the imminent demolition of the building and give time to negotiate a compromise with the school.

Despite strong evidence from old boys, architects, historians, and many supporters, including the Civic Trust, the committee was not convinced that it should proceed with the order.

A resource consent to demolish was issued by council a year ago, as it was a permitted activity for the site. The building is not scheduled, an oversight which the council has acknowledged.

Demolition is likely to proceed after the end of the school year – a sad loss of an important building by architect Daniel Patterson. 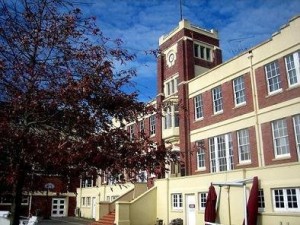