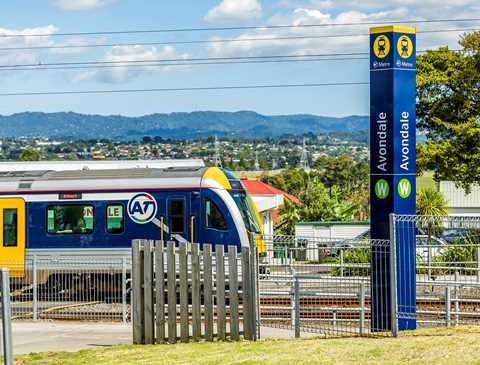 A 10% discount on public transport fares in Auckland will become permanent from 7 February. This will mean cheaper fares for everyone using AT HOP cards travelling between 9am and 3pm and at night weekdays and all weekend.

Also from that date, a daily cap will be introduced so that anyone will be able to travel as much as they like on buses (except Skybus), trains and inner harbour ferry services without paying more than $20 a day.

There will be a general 4% increase on individual fares to help reduce pressure on the fare subsidy from Auckland Council and central government while allowing improvements in services including transferring to an electric bus fleet.

CTA has commented on public transport fares in its various submissions, including in one on the Draft Auckland Regional Public Transport Plan on 5 November 2012, where we said (at our point 18):

“We do not support the intention to increase public transport fares in the near future. Increased patronage should be the means by which operating costs are recovered through fares. Low fares for public transport encourage and enable more people to use the services, especially the economically disadvantaged amongst the transport disadvantaged. The amount of the fare impacts on whether people venture forth to spend money on retail, entertainment and services.”