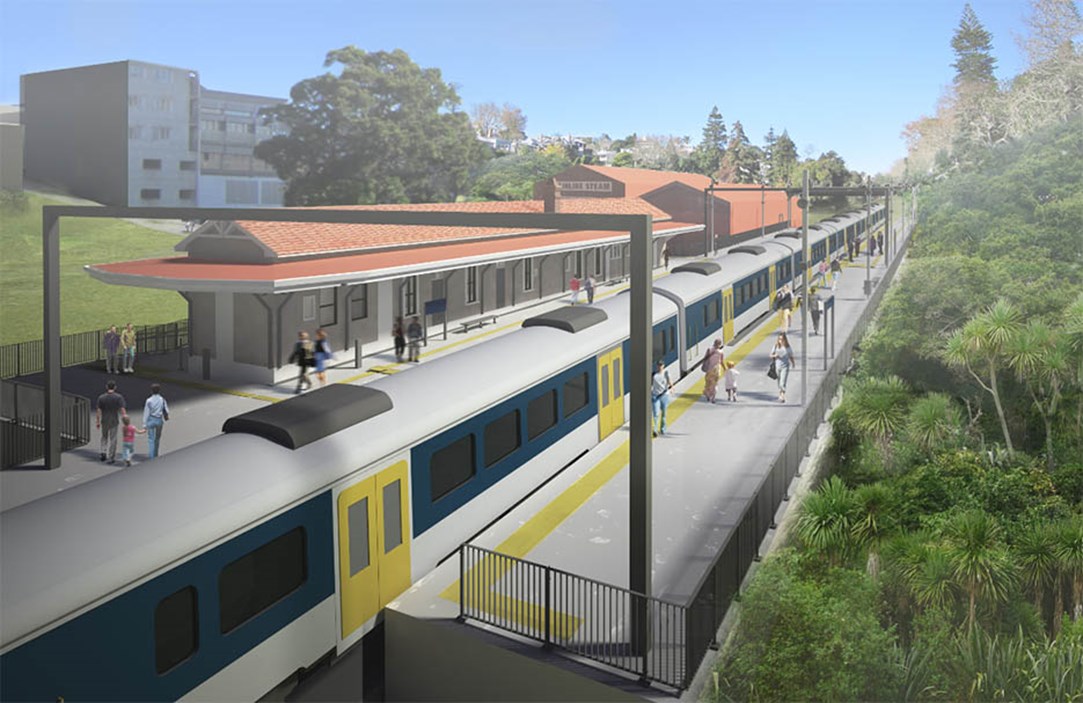 The new Parnell railway station sees the restoration of the 108 year old Newmarket station building. Once under threat of demolition, the building is being reused for the new station, and has now been placed in position.

It’s exterior is being refurbished by Kiwirail, with assistance from Dave Pearson Architects. Designed by NZ Railways architect George Troup (who designed the wonderful Dunedin Railway Station), it was built in 1908.

While Stage 1 of the station won’t be fully complete until late 2017, some services will stop at the station from Sunday 12 March. An opening ceremony will be held on 13 March. 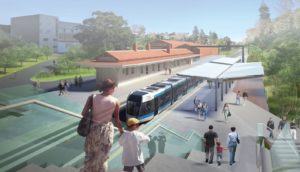