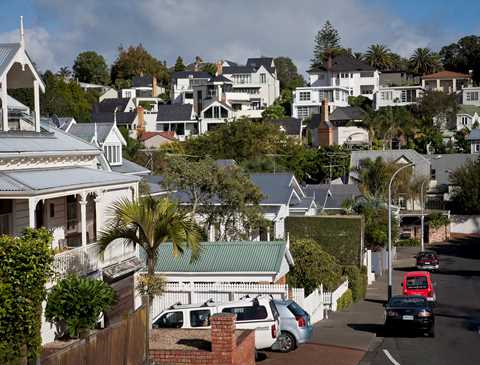 Proposed Plan Change 26 to the Unitary Plan has come about because there are anomilies between the Single House Zone rules and Special Character overlays. It is not clear which set of rules should have precedent, and the Environment Court has directed the council to amend the Unitary Plan accordingly.

John Duguid, the council’s General Manager – Plans and Places, says the proposed plan change is intended to make it clear that certain planning provisions of the Special Character Areas Overlay would prevail over the corresponding provisions of the underlying residential zones.

“The proposed plan change also refines some of the standards within the Special Character Areas Overlay, including those relating to building height in relation to boundary, yards, paved areas and fences. We expect the proposed plan change to make it clear which planning provisions apply when a property is zoned residential and also has a Special Character Areas Overlay.”

See here on the council’s website for more explanation.

There is some confusion about the plan change, and submissions have been extended until Friday 12 July.