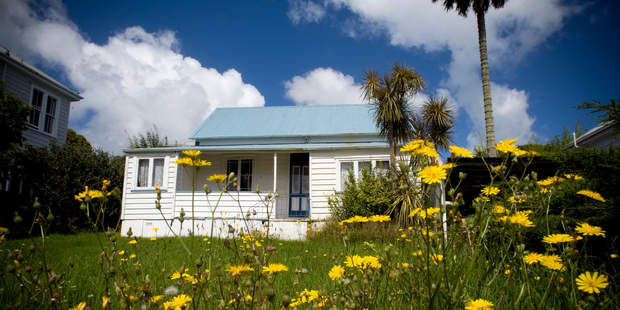 For the second time in a week a house with heritage significance has been demolished.

18 Paget St Freemans Bay was demolished on Wednesday and is now a pile of wood. This 134 year old worker’s cottage was the subject of intense debate in 2012. A resource consent for demolition was granted in December 2011, active for 5 years, running out in December this year.

Following intense public scrutiny, the council in preparation for the Unitary Plan, placed the temporary pre -1944 demolition control overlay on residential zones. This overlay was completely removed by the Independent Hearings Panel delivering the final Unitary Plan in August this year.

Speculation might suggest that the owner has now taken advantage of the window available before the demolition consent lapsed in December.

Plans have been lodged with the council to build a substantial new family home on the site. At this point, council has not yet issued a resource consent for the new building. 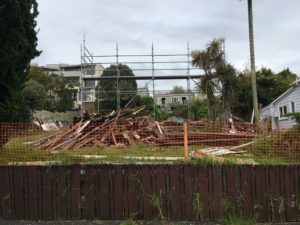