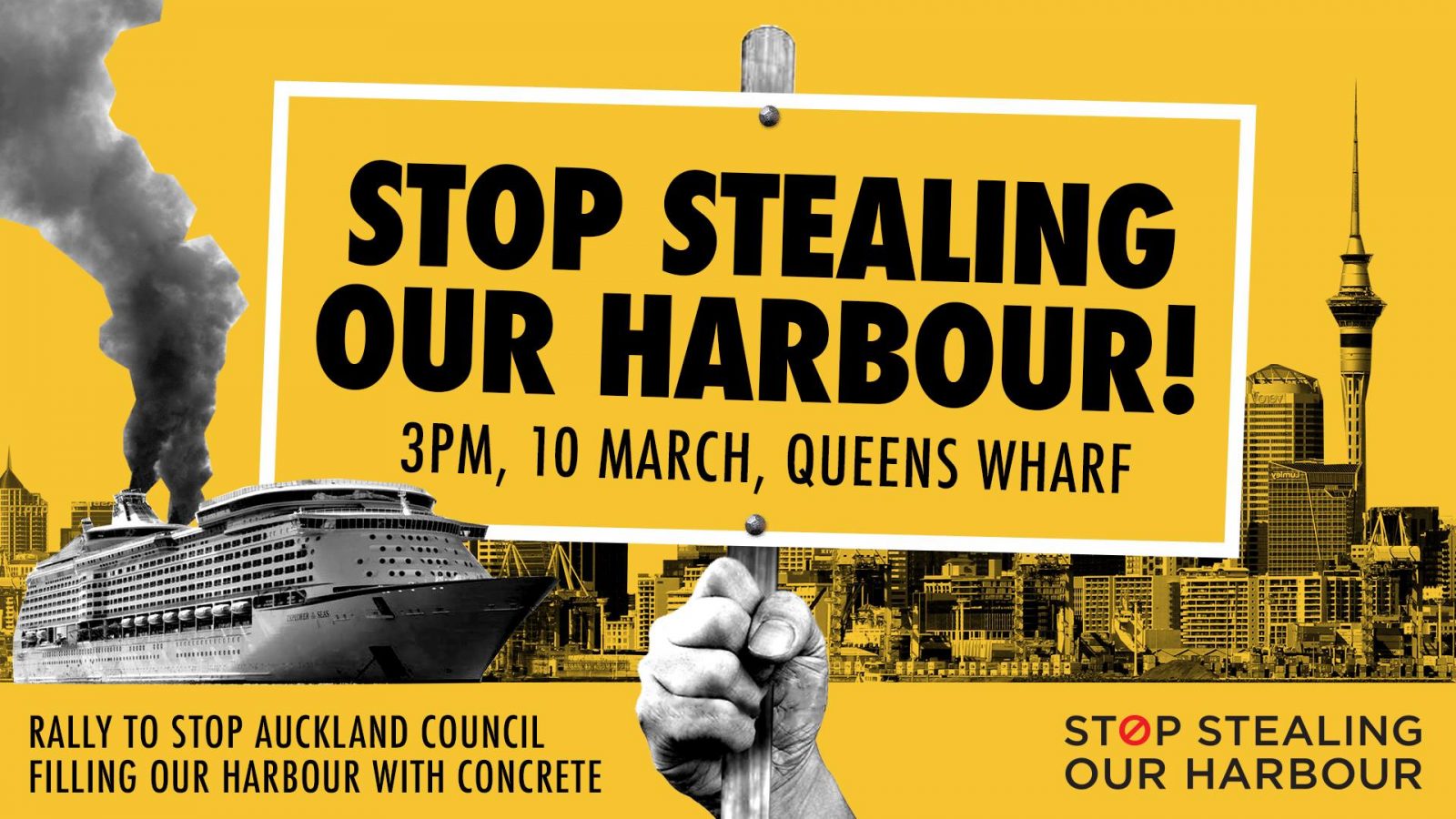 Stop Stealing our Harbour pressure group, along with various other community groups under the banner of Urban Auckland, are encouraging people to attend a rally on land at Queen’s Wharf, 3pm this Sunday 3 March.

There is also an on-water rally, encouraging boats to mass on the harbour around Queen’s Wharf at the same time.

Civic Trust and the Character Coalition are supporting the Urban Auckland grouping.

For background to this protest about encroaching on the harbour with a 90m wharf extension (euphemistically called “dolphins”), see recent Civic Trust Facebook posts and website posts.

Take a listen to hear why we are opposing the extension. 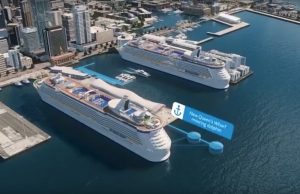 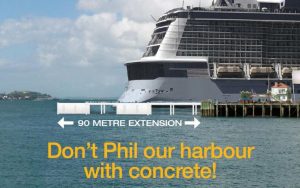