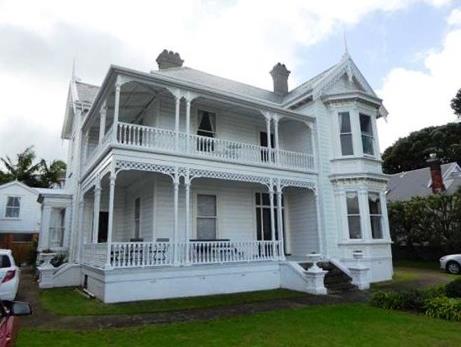 “Lochiel and Considine House (former) are two visually prominent Devonport landmarks built at a time when Devonport was emerging as one of Auckland’s growing desirable suburbs,” says Heritage New Zealand Pouhere Taonga Heritage Assessment Advisor, Alexandra Foster. “Both Lochiel and Considine House are wonderful examples of villa architecture which contribute to the special heritage character of this suburb.”

One owner of Considine House – Robert Cleland – distinguished himself in racing circles by being the first person to win the Melbourne Cup with a New Zealand-owned horse in 1907. He also worked as a tobacconist, a bookmaker and was the proprietor of the King George Picture Theatre in central Auckland – one of the earliest cinemas in Auckland – during the time he was living at the house. 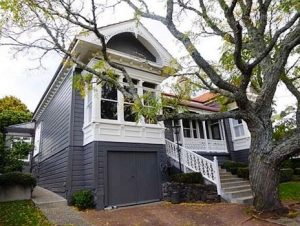