Posted on August 27, 2017 Posted By: Helen Geary Categories: Past Events 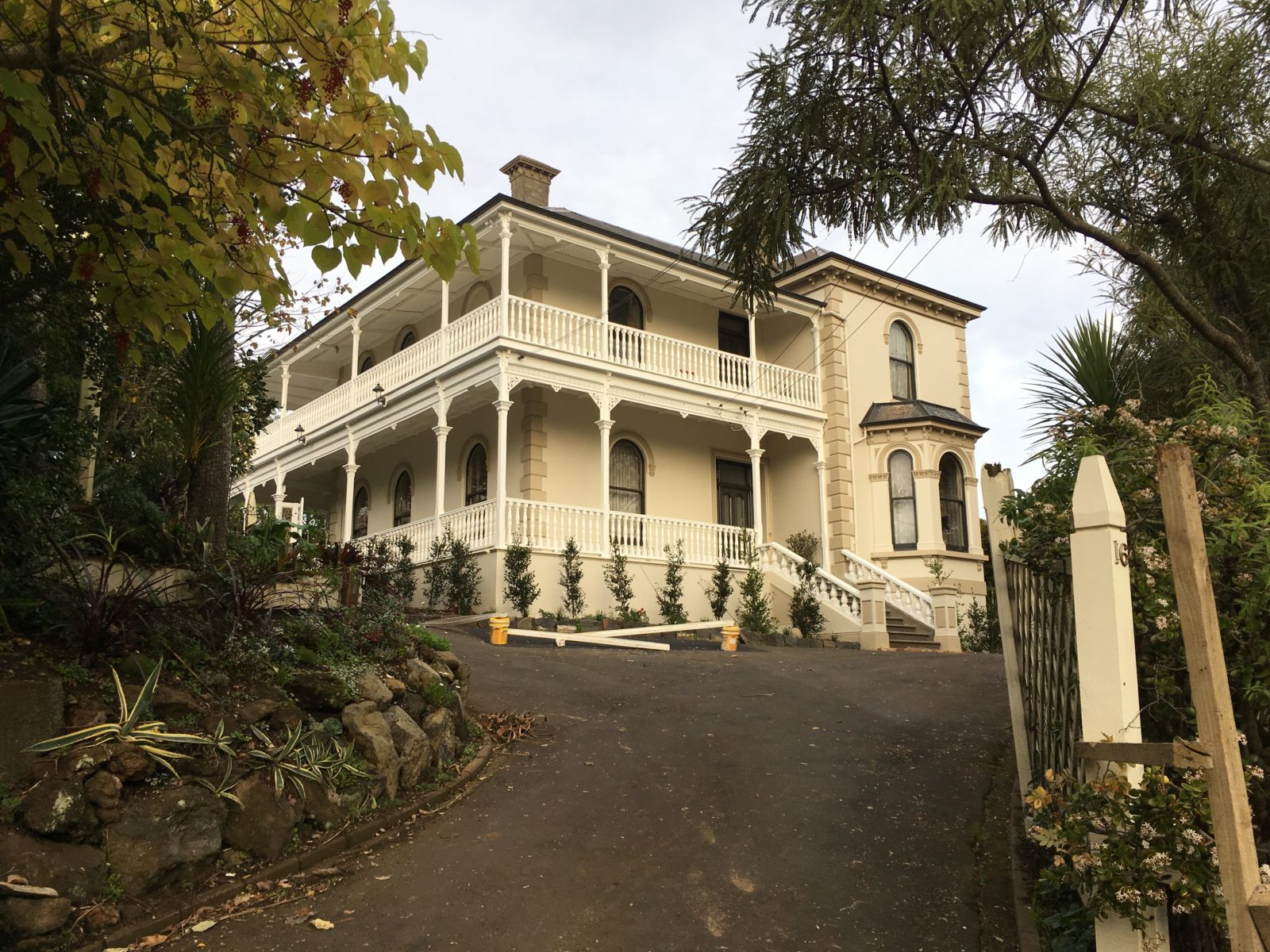 Huntly House, Category B listed with Auckland Council,  was built in 1875  for Captain James Stone, and is a magnificent example of the era of early concrete houses.

Simon Dowd, son of the late owner James Dowd, kindly arranged for Civic Trust members to visit the house before it’s imminent sale. James Dowd, who recently passed away, acquired Huntly House in 1981 in a near derelict condition, according to son Simon. Although he never lived in the house permanently, Simon can recall many hours of labour for his father, helping to restore the house to its former glory.

One of the last grand houses still standing in Grafton, Huntly House is a superb example of the grand Victoria villa, standing in a substantial garden and bordering  on to Outhwaite Park. 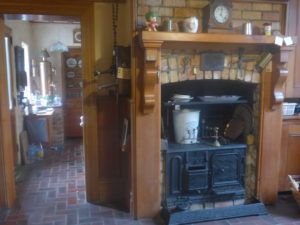 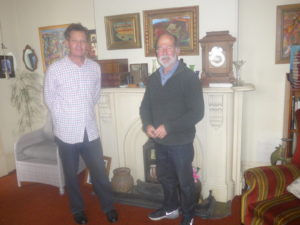 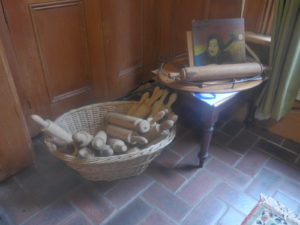 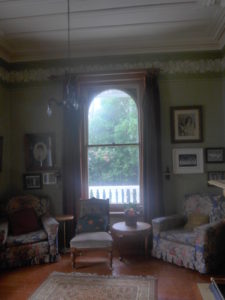 One of several drawing rooms